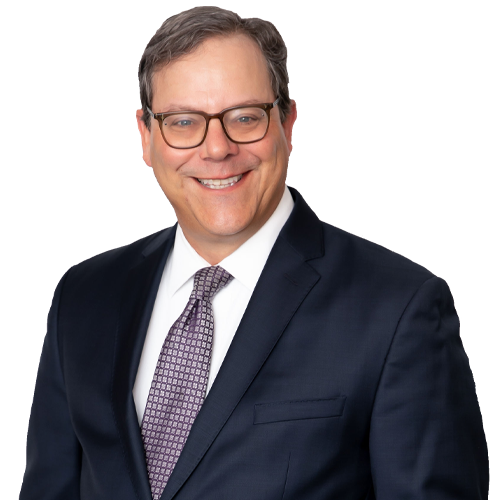 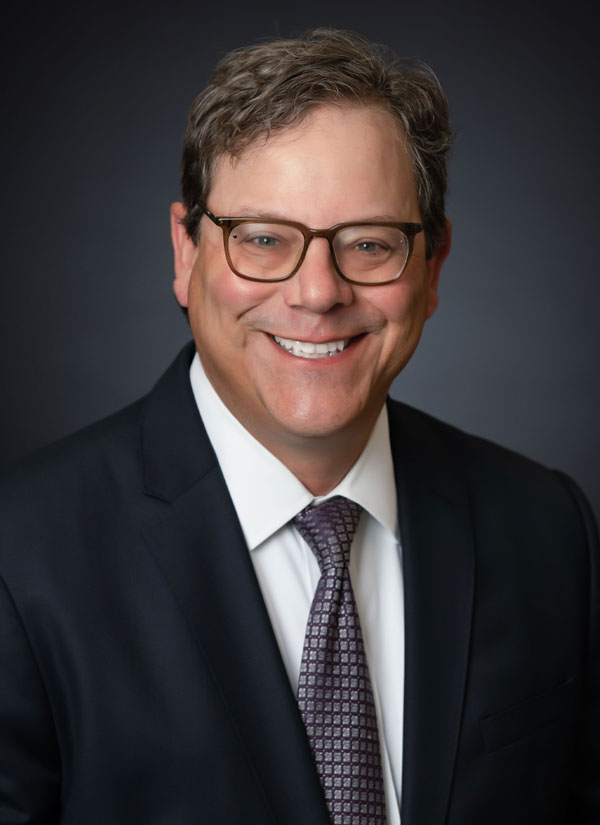 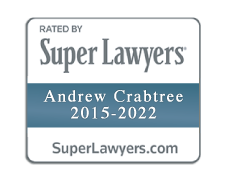 Mr. Crabtree has tried numerous cases in both federal and state courts, and has argued appeals before the New York State Court of Appeals, the Appellate Divisions of the First and Second Departments and the United States Court of Appeals for the Second Circuit.

Prior to establishing the firm, Mr. Crabtree was counsel to Farrell Fritz, P.C., and also served as an Assistant District Attorney with the Appeals and Felony Trial Bureaus in Queens County, New York.

The co-author of “Trial and Post-Trial Motions,” chapter 23 of Federal Civil Practice (NYSBA Albany 1997), Mr. Crabtree is a frequent speaker on real estate and construction matters before the Suffolk Academy of Law and other seminars and has lectured on New York Civil Practice at St. John’s University School of Law.  He is a member of the American Bar Association (Litigation Section and Forum on the Construction Industry), the New York State Bar Association (Commercial and Federal Litigation Section), as well as a member of the Nassau County Bar Association (Commercial Litigation and Construction Committees – Chairman 2005-07).

Mr. Crabtree sits on the Board of Zoning Appeals for the Village of East Hills and was also appointed a member of the Construction and Demolition Committee for the development of the new East Hills Park, in the Village of Est Hills, New York, at the site of the former Air National Guard station.  Mr. Crabtree served as Vice Chair of the Roslyn Union Free School District’s Forensic Audit Committee. Mr. Crabtree is admitted to practice in the State of New York, the United States District Court Eastern and Southern Districts of New York, the United States Court of Appeals for the Second Circuit and the United States Supreme Court, and has been named a “Super Lawyer” for the years 2015-2021. 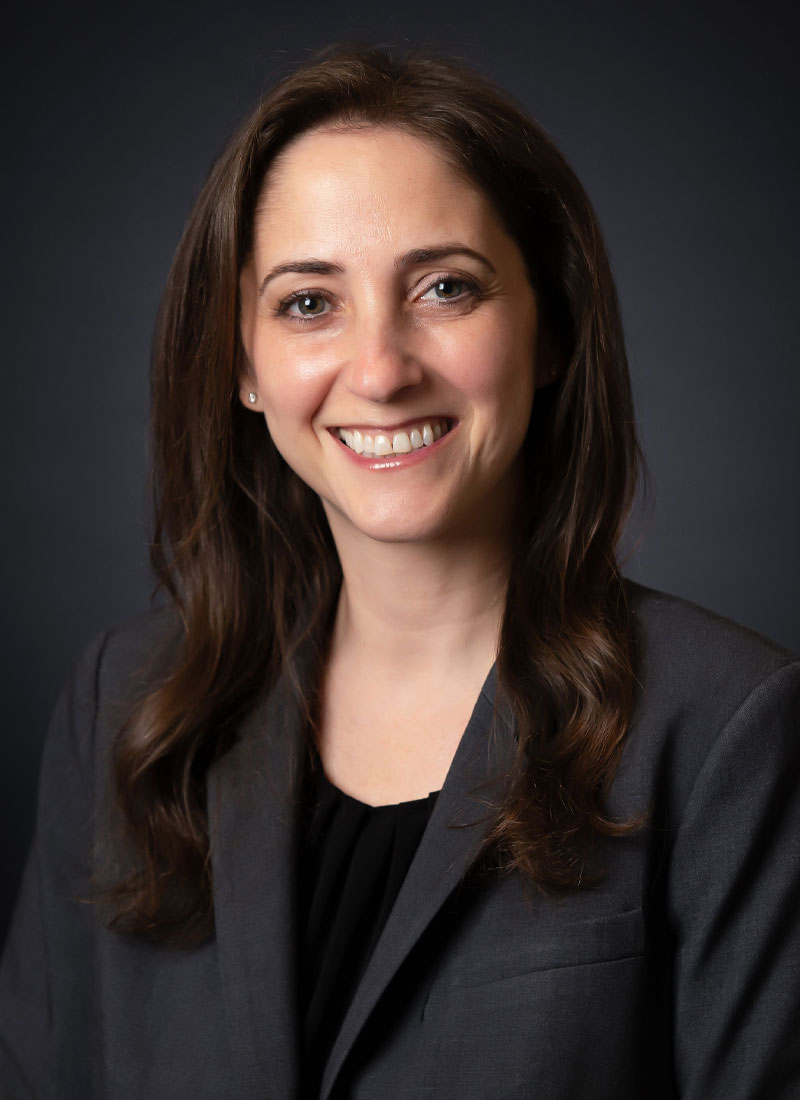 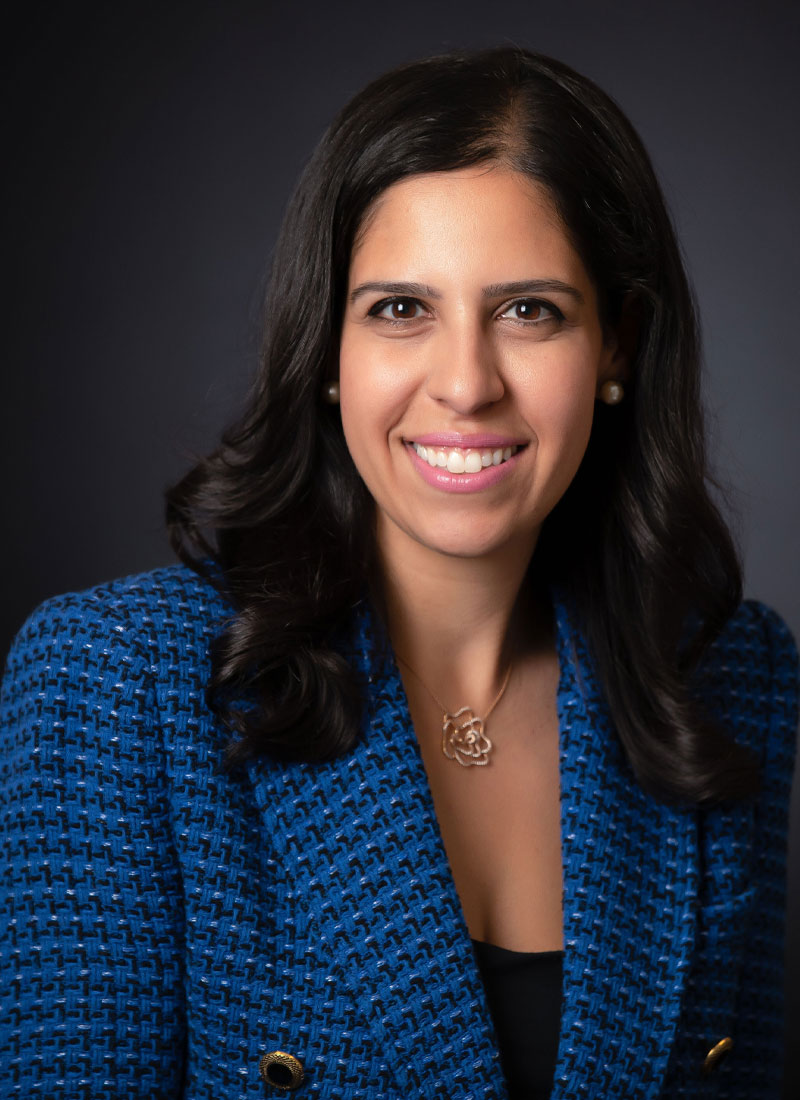